Blair found some backup cds from one of his old computers with a lot of the old Phat Games stuff on it. There was even some really old stuff on there from when we went by "Lightning Productions". Some of the games were pretty fun, a few were hilariously bad, and a couple we never got around to finishing. Here a couple of screen shots of some games that never made it past the early stages. It is too bad really, I would have liked to play these. 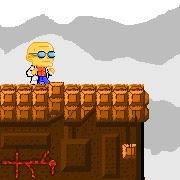 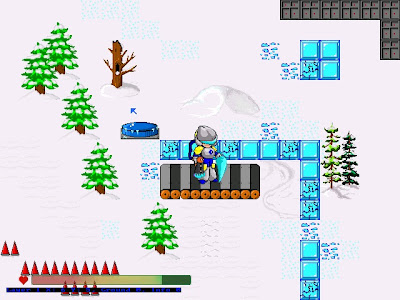